I know a lot of my readers are interested in Berlin for the music scene (Hello Berghain) and culture so this Black Friday deal might be right up your alley! 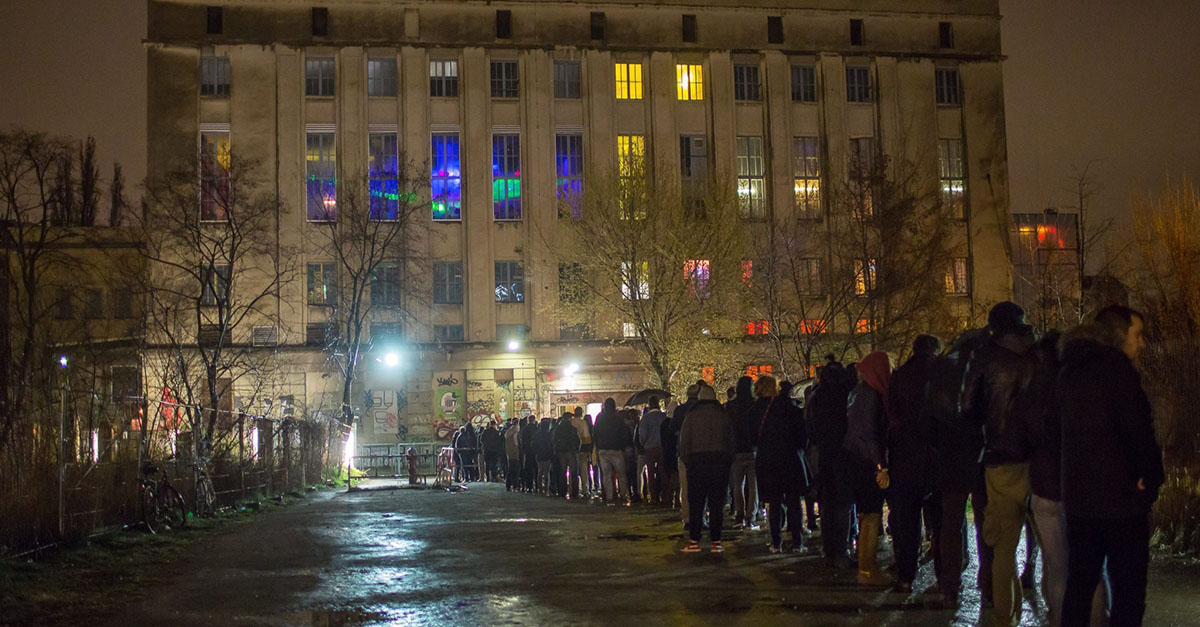 Our friends over at Flight Deal found a great fare on Air Berlin from Miami to Berlin for  $503!  We found similar fares for many dates in both January and February 2016. 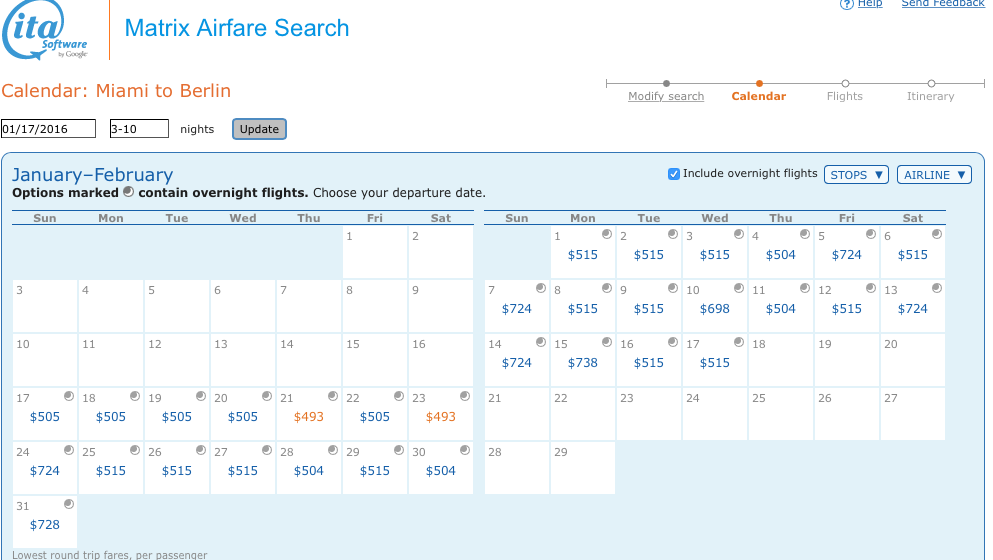 Here is a sample fare from Priceline leaving January 21, 2016.

Air Berlin is a member of the Oneworld Alliance so you could credit the miles to either British Airways or American Airlines for easier use.  Getting to Europe this cheap even during the off peak season is awesome!  Fares this low usually go quickly so if you are interested, I would book sooner rather than later.